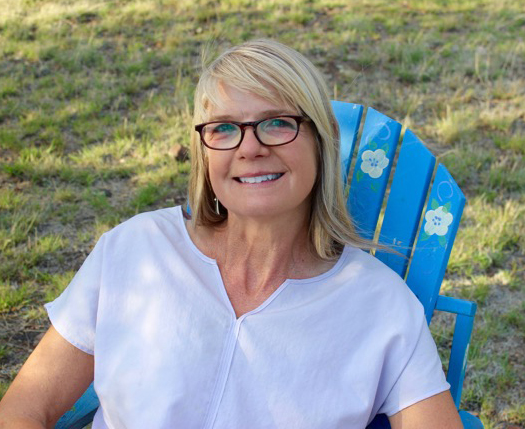 Sherry Simpson connects people. Not just with her amazing writing, but with her open heart and through the various roles she has played in the Alaska writing community. She teaches writers. She encourages them. Her students speak of her rapturously glowing terms. Seriously. So when we put together a list of women we wanted to work with to make Storyknife a reality, of course Sherry’s name came up within the first moments. Because she’s just that kick-ass. Ask the bears. 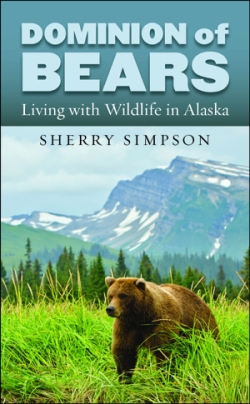 Sherry Simpson grew up in Juneau after her family moved there when she was seven. She earned a journalism degree from the University of Alaska Fairbanks and worked as a reporter and freelance writer for newspapers and public radio in Juneau, Fairbanks, and Anchorage for many years before returning to school for a MFA degree in creative writing. Her most recent book is Dominion of Bears: Living with Wildlife in Alaska, which won the 2015 John Burroughs Medal for a distinguished work of natural history. She is also the author of two essay collections, The Accidental Explorer: Wayfinding in Alaska and The Way Winter Comes, the winner of the inaugural Chinook Literary Prize. Her work has also received the Andrés Berger Nonfiction Award and Sierra magazine’s Nature Writing Award. Her essays and articles have appeared in numerous journals, magazines, and anthologies. She teaches nonfiction writing in the Low-Residency MFA program at the University of Alaska Anchorage and in the Rainier Writing Workshop at Pacific Lutheran University in Tacoma. She and her husband recently moved to rural New Mexico, where she enjoys saying for the first time in her life, “Oh, good, it’s raining.”